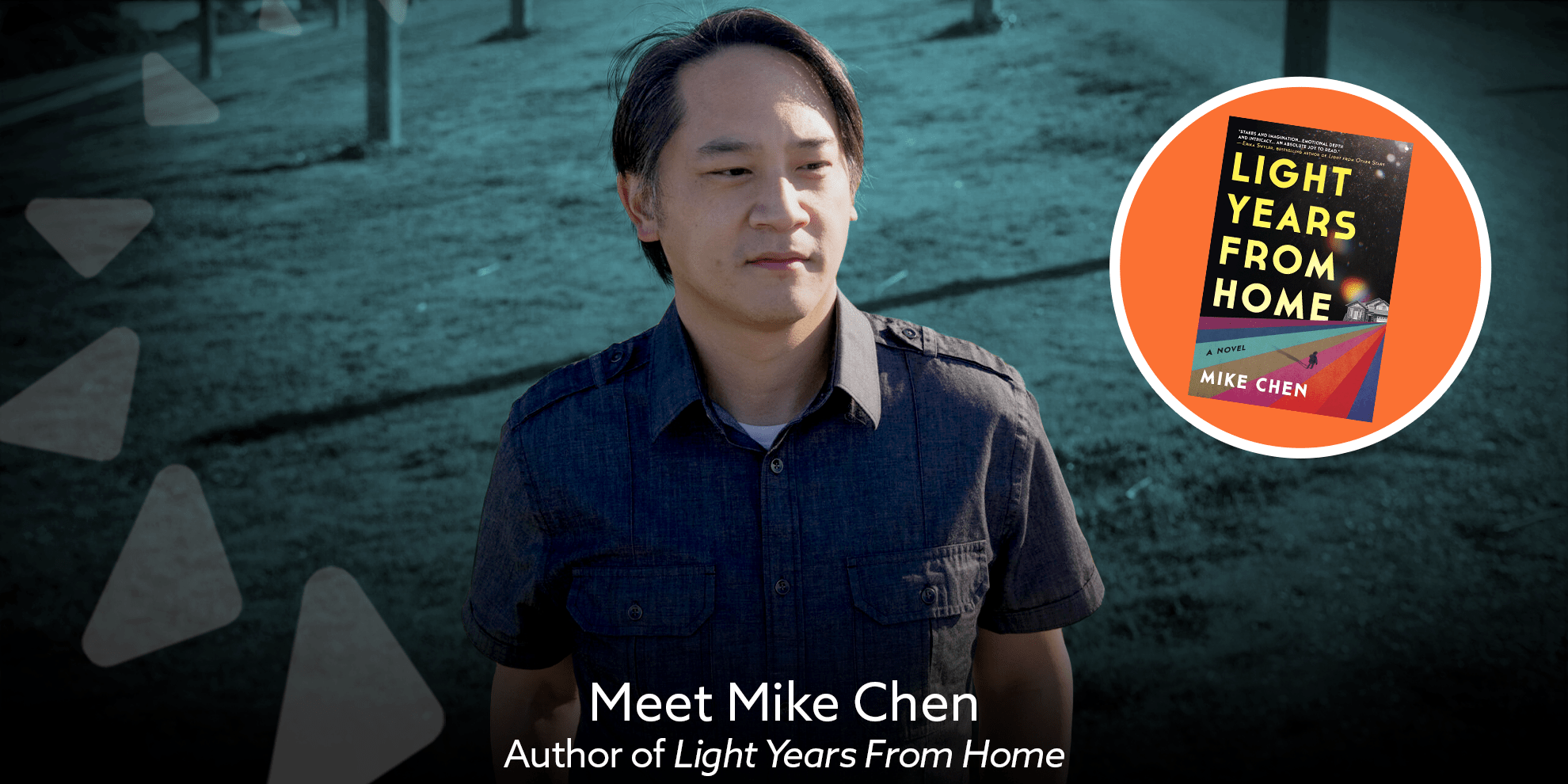 Once you've registered, you'll receive your Zoom invitation and information on obtaining a giveaway copy of Light Years From Home!

In Light Years From Home, Evie Shao and her sister, Kass, aren't on speaking terms since their father and brother vanished, the former turning up days later convinced he'd been abducted by aliens. When their brother, Jakob, remained missing, Evie and Kass dealt with it very differently. Kass, suspicious that Jakob simply ran off, became the family's rock, while Evie pursued alien conspiracy theories, searching for their lost brother. Fifteen years later, Jakob reappears, and he's different—older, stranger and talking of an intergalactic war—but the tensions between the siblings haven't changed at all. Light Years from Home covers issues as difficult as saving the galaxy: making peace with your family… and yourself.

An emotional blend of space opera and family drama...The result is sure to keep readers turning pages.—Publishers Weekly

With heart and insight...Chen crosses the stakes and imagination of a space opera with the emotional depth and intricacy of a family drama.—Erika Swyler (Light from Other Stars)

So good, sweet and funny and dark and weird, Light Years from Home is a tense family melodrama wrapped inside a wild alien abduction story. Nerve-jangling and heartbreaking...I could not put this book down.—Annalee Newitz (Autonomous and Four Lost Cities)