Black History Month is an annual celebration that recognizes the role of African American's in U.S. history. Since the 1970s, Black History Month has been celebrated in the United States during the month of February. Other countries around the world also devote a month to celebrating black history and contributions. This year, San Mateo County Libraries celebrate with several exciting events.

Join us in the celebration! 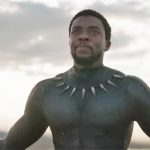 According to Tre Johnson, opens a new window of Vox, "It acknowledges and celebrates everything from traditional African society to African-American political debates, from the power and beauty of black women to the preservation of identity, all within the lush confines of the fictional African nation of Wakanda." 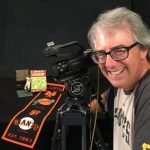 Raceball: Race and the National Pastime

Join award-winning documentary filmmaker Jon Leonoudakis, opens a new window for a presentation of films and stories about race and baseball in America. Both screenings will be followed by a Q&A and a book signing of Leonoudakis' book Baseball Pioneers. 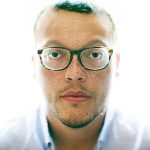 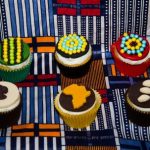 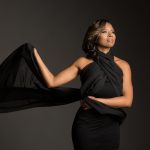 Tiffany Austin Quartet
This quartet will take you on a journey to the past, exploring the African American roots of Jazz, Soul, Blues, and Spirituals in Austin’s new album, “Unbroken”.

Take a look at our full list of events for Black History Month and come join us in the celebration. Let us know what you think below!