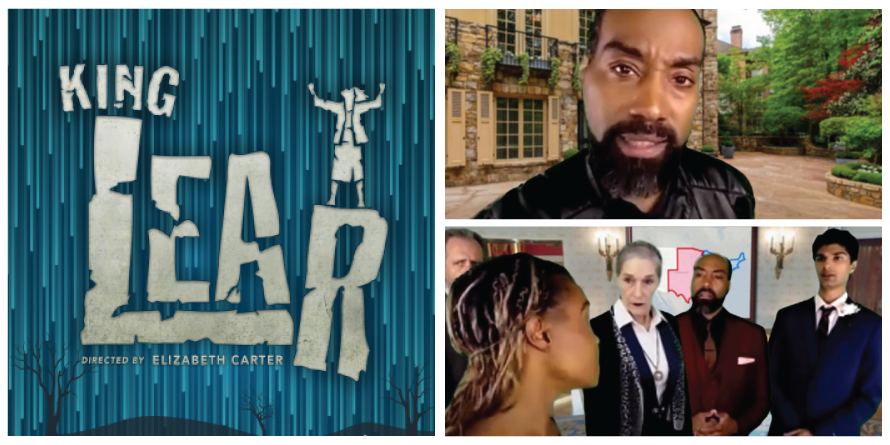 For many of us in the Bay Area, Free Shakespeare in the Park with the San Francisco Shakespeare Company is a beloved summer tradition. I have fond childhood memories of picnicking with my family and sipping hot chocolate while watching fairies dance around Falstaff in the Merry Wives of Windsor.

This year, sponsored by Cupertino, Redwood City, and San Francisco, SF Shakes is taking their summer production of King Lear virtual, with free live shows, opens a new window every weekend through the end of September. Although I'll miss getting to picnic on the grass surrounded by Shakespeare enthusiasts, this production still brings all the creativity I've come to expect from SF Shakes over the years. Director Elizabeth Carter reimagines theater in a virtual space, bringing interaction between the actors even though they are physically separated. You can even download the program, opens a new window with the director's notes and cast bios!

If you want more King Lear in your life, take a look at these resources!

If you're a fan of Shakespeare in the Park, share which play you'd love to see virtually in the comments below!