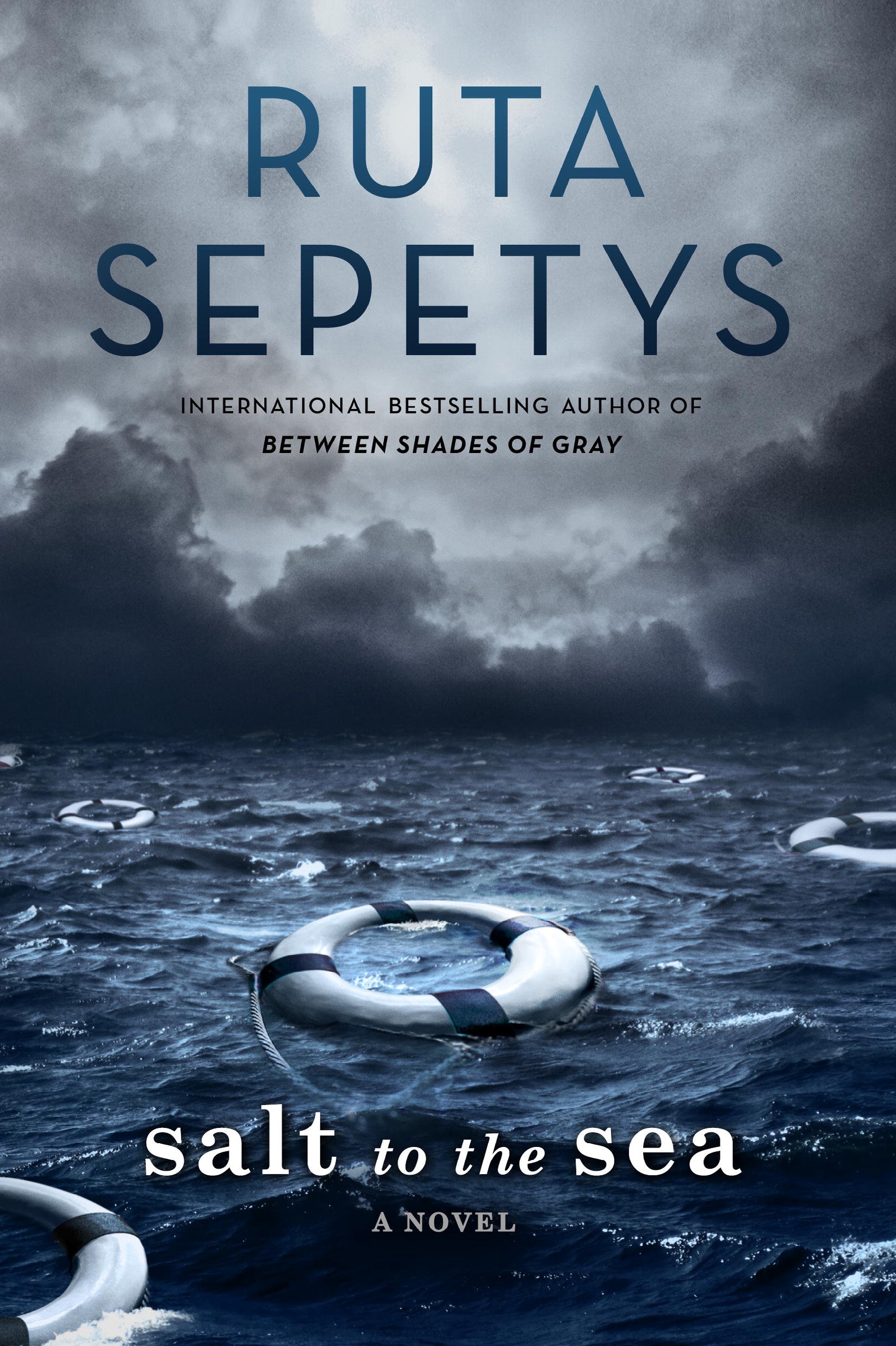 The award-winning novel Salt to the Sea by Ruta Sepetys is a historic fictional book about a lesser-known maritime tragedy from World War II. The novel follows four teenagers through their intertwined journeys to survive the war in the winter of 1945, yet the teens are from different homelands and they each have their own secrets. Thousands of refugees, including the four teens, wish to escape their pains when they board the Wilhelm Gustloff, a ship that promises to provide safety, but what will these teens have to face along the way?

Salt to the Sea is a great book for teens to read because it is educational in history and in morals. This novel provides readers with another view of what refugees lived through during the tragic World War II era. The way that the author crafts the story, which is by using the four teens narrate the chapters, allows the readers to observe each of the teens’ perspectives and values. Although the novel is a more extreme example of going through difficult situations, teens can use the same attitude the characters had when confronting their own problems.

Since Salt to the Sea is a historic fiction novel, it gives an idea of how teens pushed through truly terrible events without giving up, and that can be an inspiration to current teen readers. Compared to many other young adult novels, Salt to the Sea is more beneficial for teens to read because it serves as an educational novel with romance and adventure to keep the readers drawn in. With high ratings and four awards, Salt to the Sea is a must-read for all teens.

Salt to the Sea (Book)

Salt to the Sea (eBook)

Salt to the Sea (Audiobook CD)

Salt to the Sea (Downloadable Audiobook)

Have you read Salt to the Sea? Let us know what you thought in the comments below.