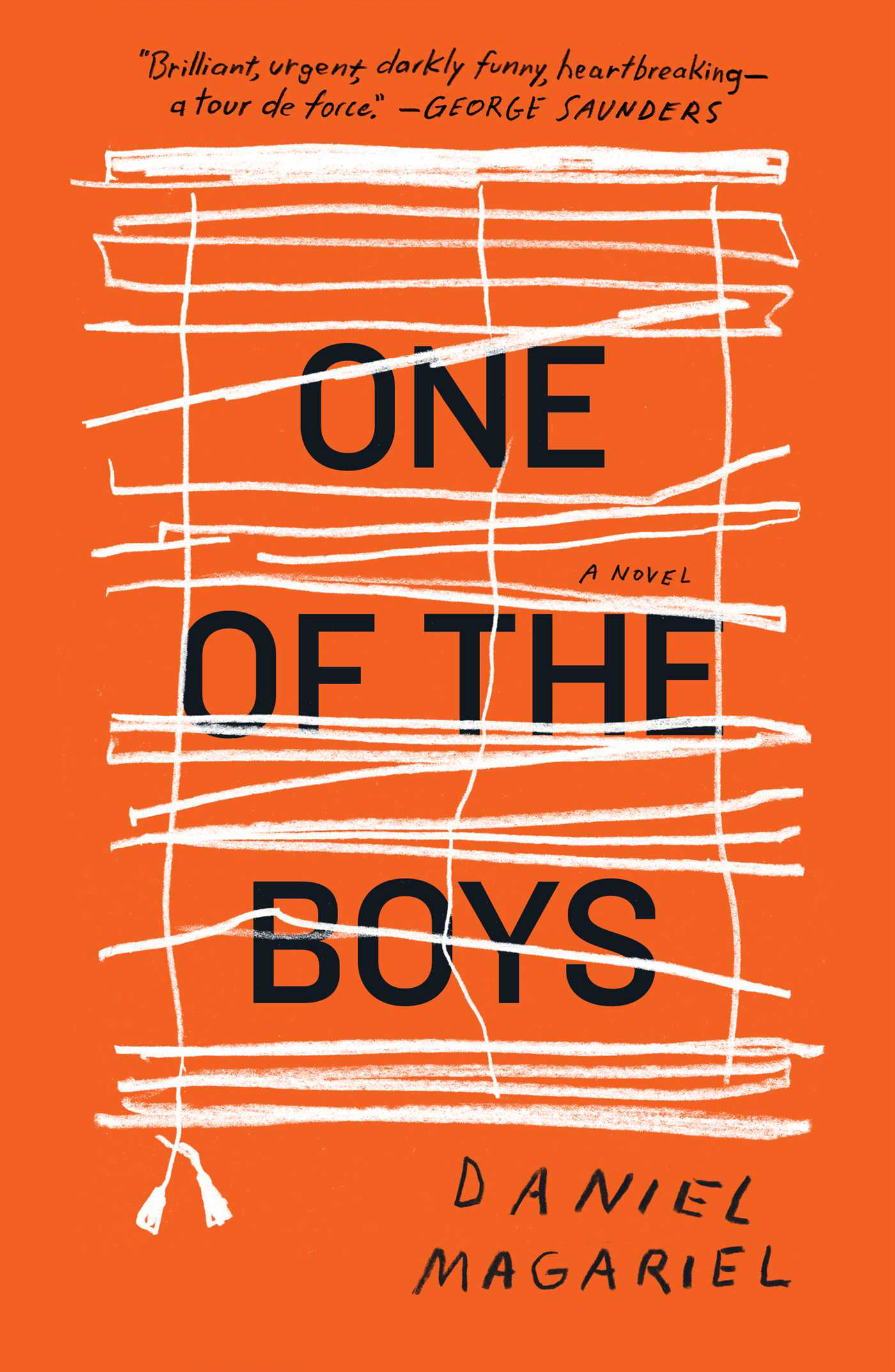 One of the Boys by Daniel Magariel is a short novel told from the perspective of a twelve-year-old boy, but in contrast the subject matter is dark, intense, and mature. The boy, who remains nameless along with the other major characters, describes how his family is ripped apart by divorce and an abusive father. From violence to drug abuse to the manipulative techniques at which so many abusers are terrifyingly skilled, the story portrays what life is like for children in an abusive household, with escape seeming nearly impossible.

This novel is only appropriate for older teens and adults due to the nature of its content. It evokes every emotion imaginable, including the worst ones with scenes that no one should have to live through, let alone a child. Readers find themselves punched in the stomach at some points and ripped apart slowly and painfully at others. This is by no means a negative criticism of the book (unless you are looking for a light-hearted and fun read, in which case this is definitely not the book for you). The fact that the book makes readers feel so strongly is a testament to the powerful writing style and its effectiveness in portraying the horrors of domestic abuse.

This book earns three out of five stars because while it is incredibly intense and emotional, there are other places in which it falls short. Though each individual scene is well-written and suspenseful in and of itself, the novel lacks a truly engaging overarching plot. In other words, I didn’t have trouble putting it down and didn’t have a strong desire to pick it up and read it in my free time. Also, there was a somewhat frustrating lack of development and description of the narrator’s emotions. He is going through an incredibly devastating experience, yet only a few places in the book include clear descriptions of his internal monologue. Most of the time I was left wondering what he is thinking and feeling throughout all of this. That being said, the descriptions of the other characters and external events are phenomenal and draw the reader in. This book is successful in making readers think and feel strongly and will not leave their minds soon after being read.

One of the Boys (Book)

One of the Boys (eBook)