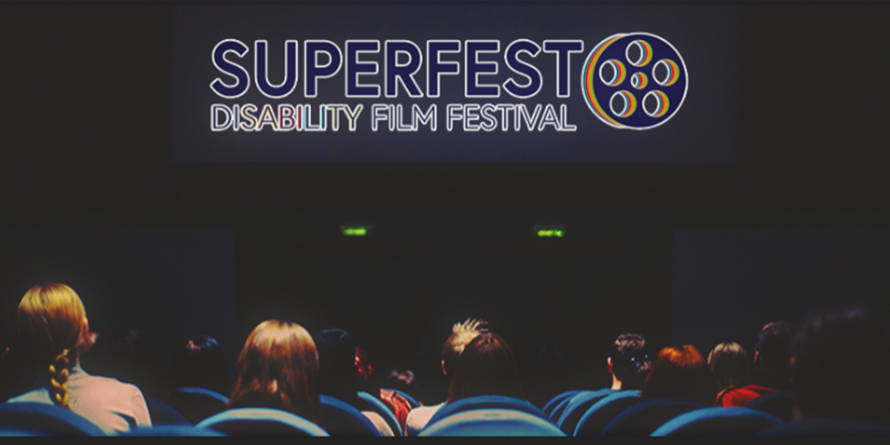 Would you like to meet the creators of well-crafted and thought-provoking films after watching their shorts? Since 1970, the Superfest Film Festival Showcase has celebrated cutting-edge cinema that portrays disability through a diverse, complex, unabashed and engaging lens. We're thrilled to host an hour-long selection of prior-festival short films, followed by a thirty minute moderated discussion with Reid Davenport, Shaina Ghuraya, and Kristin Lopez. Join us on Wednesday, May 19th at 5:30 PM.

Superfest is one of the few festivals worldwide that prioritizes access for disabled filmgoers of all kinds. They’ve thought long and hard about how to make Superfest an enjoyable and streamlined experience for each and every attendee. Audio descriptions, captioning, and ASL interpretation will be available at this showcase without special request.

This year San Mateo County Libraries will be hosting a virtual showcase for this online film festival! It will take place online on Wednesday, May 19th at 5:30 PM.

We've worked with the Superfest team to select six short films that are sure to make you say "wow"! Stick around after the films for a Q&A with Reid Davenport, director of Garden Variety and former Superfest juror, Shaina Ghuraya, filmmaker of Wheelchair Wendy, and IndieWire film critic Kristin Lopez. Register now, opens a new window to join us for an inspiring night of film, and scroll down to learn more about our featured films. 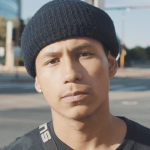 A young skateboarder shares his journey to find pride in his Deaf identity. Directed by Andrew Leibman. 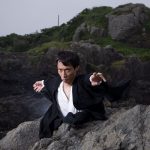 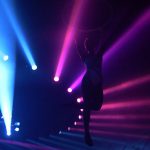 Follow the true story of a bi-polar American white woman who tries to manage her unique brain chemistry by running away to join the circus in Hồ Chí Minh City. Directed by Katherine Sweetman. 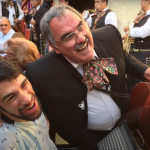 A story about a young man, Cristian, and his love for mariachi music, which leads him to seek out his own grito for his communication device. Directed by Cristian Rosas. 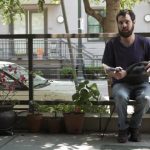 A mockumentary about a disabled person’s garden and his unwarranted admirers. Directed by Reid Davenport who will be part of the post-showing Q&A 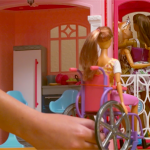 An eager-to-please doll in a wheelchair is placed in the perfect world of the narcissistic Barbara and must find a way to fit in or be thrown in the trash Directed by Shaina Ghuraya who will also be part of the Q&A.

Don't miss your chance to watch these amazing films and the filmmakers who made them happen. We hope to see you at this online film festival on May 19th from 5:30-7:00 PM, register now, opens a new window!