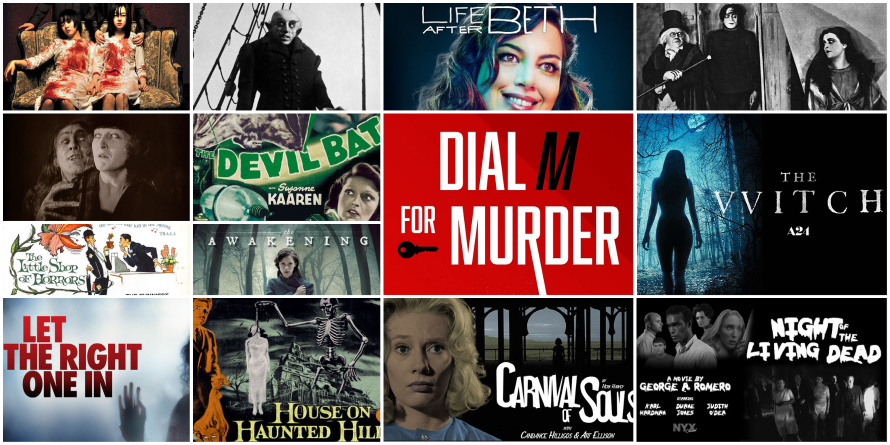 This blog was co-written by Kira Painchaud of the Half Moon Bay Library.

My husband loves to watch horror films, a hobby that he unfortunately cannot share with me. It's not so much that I dislike horror films as they give me nightmares and make me jump at every single noise in my creaky old house, causing me to lose sleep. I love sleep! So, when my husband asks me if I want to watch a horror film with him, I often choose sleep over scares. Over the years, however, I have found that there are some genres of horror films that don't cause me nightmares. Films about vampires, witches, and ghosts are usually the right amount of scary and fantastical that won't keep me awake until 3 AM. So, I thought I would share some of these flicks that I found on Kanopy with you! 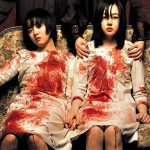 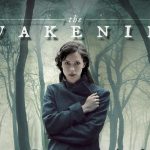 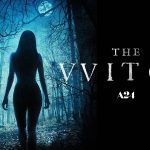 A supernatural period film about a Puritan family and their frightful black cult experiences. 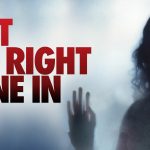 A Swedish romantic vampire film about an ageless young vampire and a bullied 12-year-old boy. 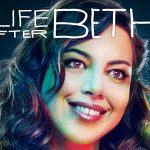 A zombie comedy film starring Aubrey Plaza. It’s not scary, but I thought I would include it because who doesn't love Aubrey Plaza?

As a cinema fan, I am excited to share some of my favorite Halloween films that I've been watching in October. Some of these movies can be hard to find, which is why I’m so excited that they’re available on Kanopy! A few are cult films in black and white, while others are B movie classics that have been enjoyed for decades. I hope that you will enjoy watching these picks as much as I enjoyed choosing them! 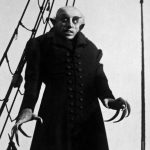 As a silent classic of horror, this movie is a chilling and fascinating tale of Dracula from 1922. 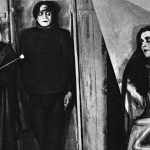 Made in 1919, this film is a beautiful horror classic about a demented hypnotist who spreads death. 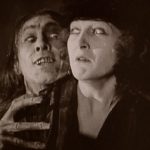 A 1920 true silent horror classic in American form with John Barrymore as the murderous Mr. Hyde. 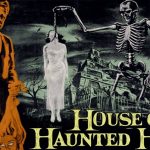 A fun and spooky 1959 thriller classic with Vincent Price, based on the book “The Haunting of Hill House”. 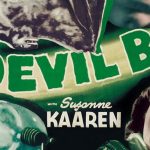 A fun 1940 Bela Lugosi classic where he plays a vengeful scientist who uses his creation of a giant bat to kill his victims. 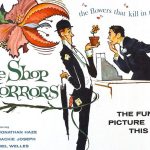 As a 1960's B movie classic, this is a comedy horror about a florist who kills to feed his giant secret flesh-eating plant. 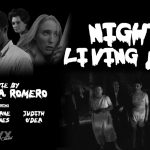 A memorable zombie horror B classic filmed in 1968 that portrays a group of people who have taken refuge in an abandoned house. 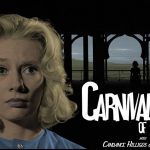 This is a chilling 1962 B cult classic with Mary Henry, a mysterious car crash survivor who is followed by a frightening presence that leads her to an abandoned carnival with terrifying secrets. 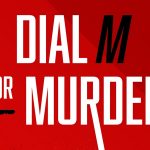 In this 1954 Hitchcock thriller classic, Grace Kelly plays the part of Margot, whose husband wants to murder her for her inheritance.

What are you watching on Kanopy this fall? Share below in the comments!