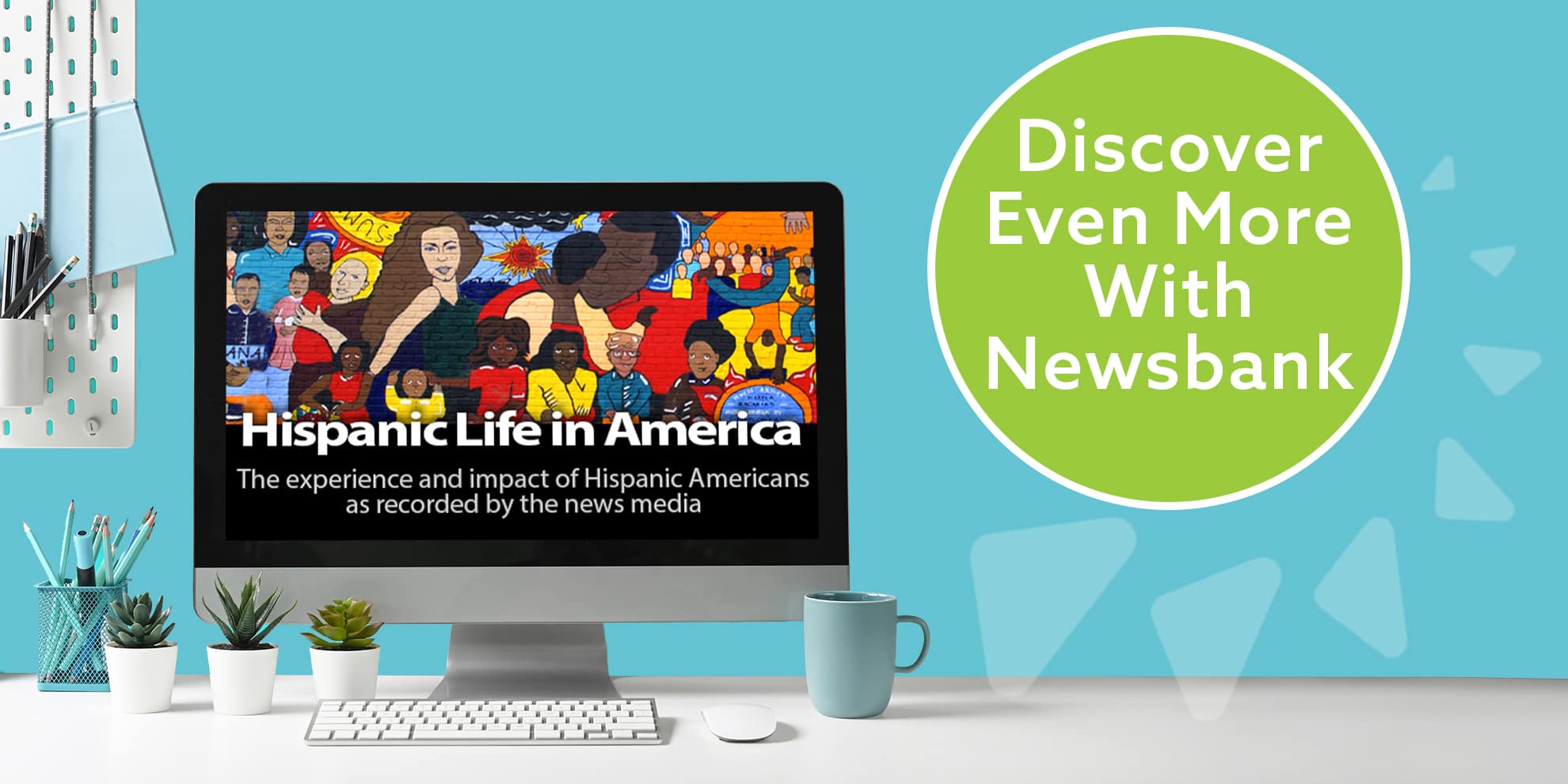 One of San Mateo County Libraries’ hidden gems when it comes to research and reference is our online newspapers. You may have read the full image version of the San Francisco Chronicle online, browsed our local newspapers, or used the New York Times pass. But beyond reading the daily news, your San Mateo County Libraries card can unlock archives of historical newspaper articles, track down an obituary of a long-lost relative or help you research special newsworthy topics. Whether you are a student, an amateur genealogist or want more in-depth information on a topic, the research tools below can help. 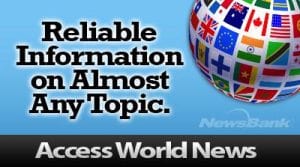 If you have used Newsbank, our previous local news database, Access World News will look very similar. You can search across the resources or browse groups of articles based on hot topics in the news. But rather than being limited to the six local newspapers, Access World News sources from global, regional and local news, from more than 12,700 sources and 200+ countries. News formats from current and archived content include full-text articles, web-online content, PDF image editions and video.

You can browse groups of articles based on hot topics in the news, such as “Russia/Ukraine War” or “Mid-term Elections.” Newsbank also provides lesson plans from daily headlines as well in-depth, curated research guides for special topics (some of November’s are Indigenous Cultures Around the World, World Cup 2022 and Natural Disasters).

Black Life in America is a primary source collection of more than 19,000 American and global news sources, including over 400 current and historical Black publications. The collection covers news from the early 18th century to the early 21st – from pre-Revolution America to the modern era. This collection covers many topical categories such as slavery and flights to freedom, voting rights and voter suppression and disenfranchisement, segregation and civil rights, prejudice and discrimination and activism and protest movements

To help you get started in your research, the database has suggested searches divided by time period. For example, Late 20th Century (1976-200) and “Literature and the Arts,” provides collections of articles on topics such as “Gwendolyn Brooks is named U.S. Poet Laureate (1985),” “Golden Age of Rap (1985 – 1995),” and “John Edgar receives PEN/Faulkner Award.”

Check out the tutorial for Black Life in America. 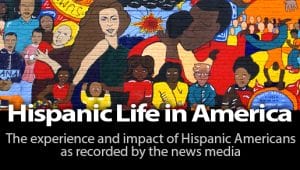 Hispanic Life in America is sourced from more than 17,000 global news sources, including over 700 Spanish-language or bilingual publications, dating from 1704 to the early 21st – from the early Spanish settlements to the modern era.

Check out the tutorial for Hispanic Life in America.

HeritageHub provides access to hundreds of years of obituaries and death notices from thousands of newspapers across the United States. Casual researchers and family historians alike can discover new family members and understand family relationships through Heritage Hub’s archive, which sources publications dating back to 1704.

Many obituary sites are locked behind paywalls, but HeritageHub provides full access to text and images. You can filter results by date, location and source as well.

What will you research first? Let us know in the comments.

Check out the tutorial for HeritageHub.