The 10th Annual Teen Film Festival screening was held over the weekend of March 10th and 11th at the Belmont Library. During the first day, we watched all of the high school entries and during the second day, we watched the middle school entries. In total, there were 23 films submitted from all over San Mateo County and we could not be more proud of each and every student for their dedicated work. This film festival is not just about possibly taking home an award; it is about artists supporting each other and making new acquaintances who share an interest in film. Our goal is to encourage filmmaking as well as camaraderie and support for one another.

So without further ado, here are our winners for the 10th Annual Teen Film Festival: 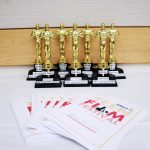 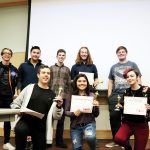 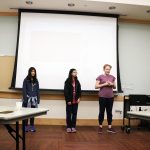