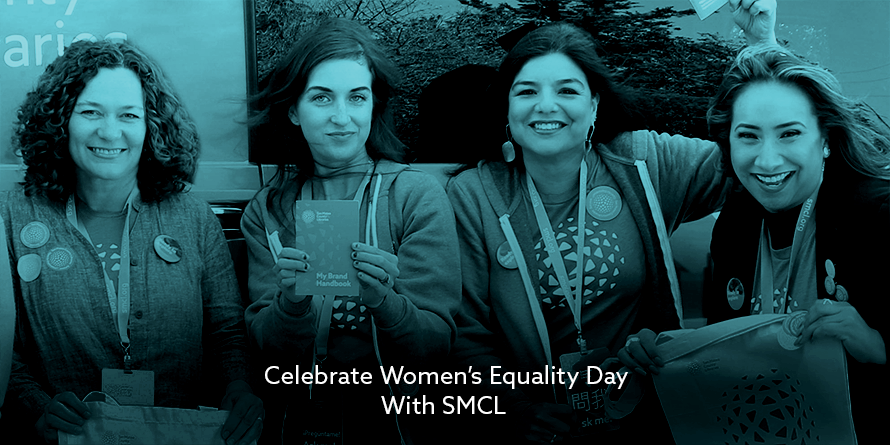 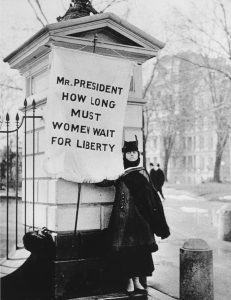 However, voter suppression continued to prevent many demographics of women from accessing the ballot. As Martha S. Jones, opens a new window said in National Geographic, “Women would still have to navigate a maze of state laws—based upon age, citizenship, residency, mental competence, and more—that might keep them from the polls.” In some states, women of color were able to vote in 1920, but in others they were denied access due to racism, taking the form of poll taxes, literacy tests and more. Even now, voter suppression still exists and prevents people from accessing the ballot.

Along with fighting for the right to vote, women have striven for equal rights long before the 19th Amendment passed and long after 1920. This includes the right to own property, get a divorce, and equal opportunities to receive an education. To this day women—and especially women of color—continue to advocate for protections in pay equity, reproductive rights, family support services, health care, violence against women, childcare support and so much more.

Although legislation in the United States has passed regarding some of these issues, women are still fighting for equality. For example, though the Equal Pay Act of 1963, opens a new window passed, there is still a disparity in earnings between women and men, and an even larger pay inequity is seen for people of color. According to the National Partnership for Women and Families’ study, opens a new window from March 2020, the wage gap is larger for women of color. They found that for "every dollar paid to white, non-Hispanic men":

This year, 2020 marks the 100th anniversary of the 19th Amendment. This Centennial is a wonderful opportunity to learn more about the right to vote, voter suppression and women’s rights in the United States. 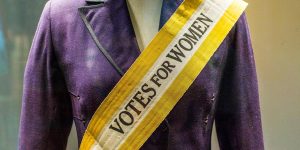 The 19th Amendment to the Constitution, while recognizing women’s right to vote, did not guarantee that all women and men in the United States could vote. Securing this essential right is a struggle that continues to this day.

Join us on Wednesday, August 26 from 4:00 PM - 4:30 PM, when we will share what we are reading on the topic of voting rights and equality. In particular, we want to honor the contributions of women of color in the fight for the vote. This online program is part of our Book, Please! series, a casual gathering where we discuss and share books on a certain topic. Register in advance.

Join us on Saturday, August 22 at 1:00 PM for a virtual lecture and discussion titled “The Surprising Road to Women’s Suffrage" with Dr. Ellen Carol DuBois. A distinguished professor at UCLA and author of "Suffrage: Women's Long Battle for the Vote," Dr. DuBois' will share a virtual talk on the struggle for women’s voting equity on the occasion of the 100 year anniversary of the ratification of the 19th Amendment to the U.S. Constitution, “extending the right of suffrage to women.” For more information about the event, read our blog or register here.

Learn more about Women's Suffrage and the road to the 19th Amendment with book lists for children, teens and adults. The National Park Service, opens a new window also provides a crash course and a brief timeline of the 19th Amendment.

Learn more about the right to vote, voter suppression, and women’s rights in the United States.

How will you celebrate Women's Equality Day? Let us know in the comments!