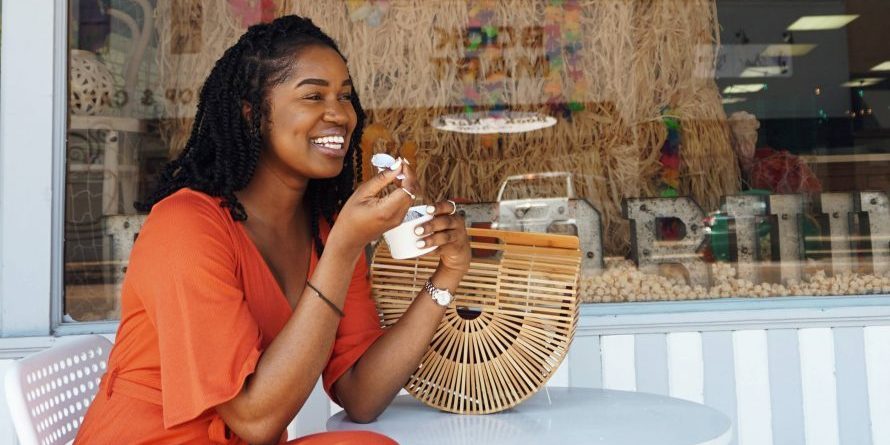 Have You Ever Wondered When Ice Cream Was First Made?

The earliest form of iced desserts traces to Alexander the Great of ancient Greece who enjoyed flavored icy drinks, and supposedly Roman Emperor Nero harvested ice from nearby mountains to make a mixture of ice, honey, and fruit pulp. The first ice cream made with milk was served to emperors of the Tang Dynasty (618-907 AD) in China. This famous dessert made its way through different countries and kingdoms throughout history and the world. You’ll find variations and recipes going back to the middle ages, from sherbet in the Middle East to 17th century sorbets in France, and gelatos in Italy (Tori Avey, opens a new window).

Ice cream is a nutritious and wholesome food, enjoyed by over ninety percent of the people in the United States. It enjoys a reputation as the perfect dessert and snack food. Over eight hundred and eighty-seven million gallons of ice cream were consumed in the United States in 1983.

Celebrate National Ice Cream Month this July with these books for kids and their families. Learn about how ice cream is made and explore fantastic stories featuring ice cream. We've also included some books in other languages.

What is your favorite ice cream flavor? Let us know in the comments below!