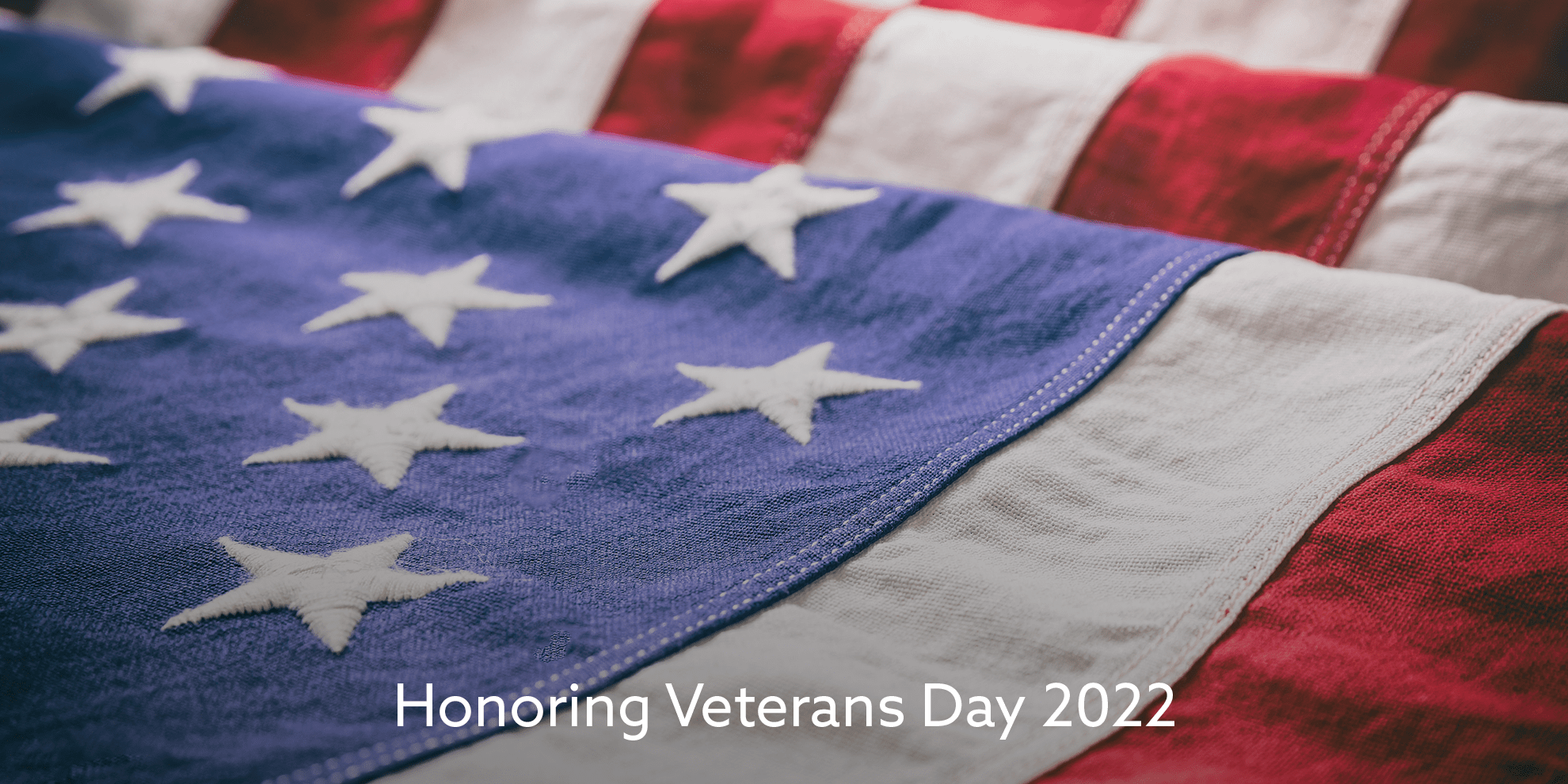 What is Veterans Day?

San Mateo County Libraries will be closed Friday, November 11th in observance of Veterans Day. Veterans Day honors all Americans who have served in the U.S. military, called veterans, and it is always celebrated on November 11th. Why November 11th?

Do you know what happened on the 11th hour of the 11th day of the 11th month of 1918? The nations of the world, who were fighting the biggest war in history, called World War I, agreed to stop fighting. The official name for this kind of cease-fire is armistice.

One year later, U.S. President Woodrow Wilson wanted to honor the veterans who had served during WWI, so he proclaimed November 11th “Armistice Day.” In 1938 the U.S. Congress made it a federal holiday, an official holiday for the whole country.

But then, there was another world war, called World War II, and then another war, the Korean War. The U.S. Congress wanted to honor the veterans of all wars, so they replaced “Armistice” with “Veterans.” President Eisenhower proclaimed November 11, 1954, the first Veterans Day.

After a few confusing misstarts in the late 1960s when the holiday was moved to a Monday to create a 3-day weekend, the historical significance of the date prevailed, and the holiday has been celebrated on the anniversary of that long ago peace agreement, November 11, every year since.

At San Mateo County Libraries we have information and resources for veterans and their families as well as opportunities to learn about our history and our heroes, which you can view on our Veterans Connect page.

What Every Veteran Should Know.