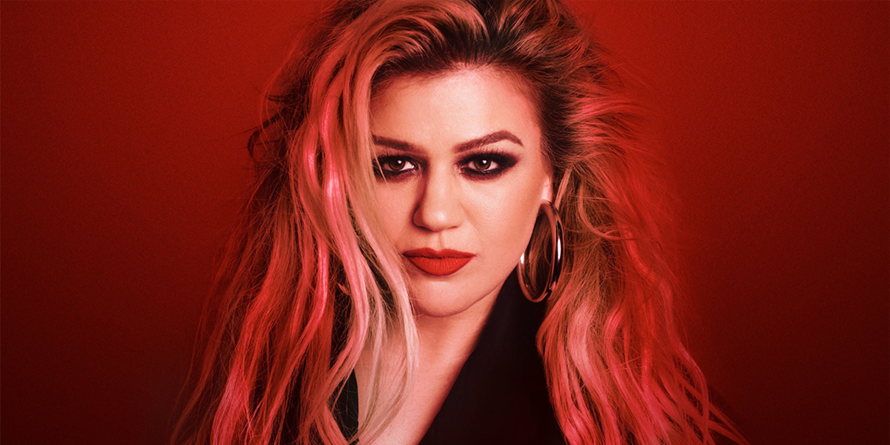 We all remember important or influential moments in our lives. The first time I remember being inspired and having that “girl power” moment was going to the movies to see Princess Diaries 2. About halfway through, Princess Mia, the main character, is having trouble adjusting to her new royal life. She starts to find herself when she stops a parade and takes the hand of a child being bullied, while Kelly Clarkson’s song “Breakaway” starts to play.

From that fateful moment of watching Princess Mia stop the parade with Kelly’s vocals swelling in the background, I have been a diehard Kelly fan. Put on any of her songs, and I will identify both the song and the album it came from within 5 seconds. And don’t think you can get tricky and play remixes — I still get most of those right 😉 .

This little story all leads to appreciating Kelly for the national treasure that she is. Her talk show, “The Kelly Clarkson Show”, opens a new window debuted with her covering Dolly Parton’s “9 to 5” and Steve Carrell announcing her with his iconic scream from the movie The 40-Year-Old Virgin. She has been a coach on the TV show “The Voice”, opens a new window since season 14, winning the first two seasons she was on the show. She also announced a Las Vegas residency, opens a new window, while also confirming she is recording new music. Besides having a lot on her plate, she has lent her voice to several animated movies and written two children's books as well.

Not only is Kelly keeping up a break-neck pace that would humble most people, but she also powers through when it might not be physically possible to do so. When she was hosting the Billboard Music Awards this spring, she did so while feverish and nauseous from appendicitis. APPENDICITIS!!! 😮 She performed two musical numbers, including a medley of hits, opens a new window that somehow lived up to her previous year medley, opens a new window, right before immediately leaving the venue for surgery.

Basically, Kelly Clarkson is a queen and should be regarded as the pop culture icon she is. She put reality singing competition shows on the map, has continued to flourish with a successful career, and has done it all with her signature humor, authenticity, and, of course, her powerhouse voice. She truly is the American Idol.

River Rose and the Magical Christmas

What's your favorite Kelly Clarkson song? Tell us below!