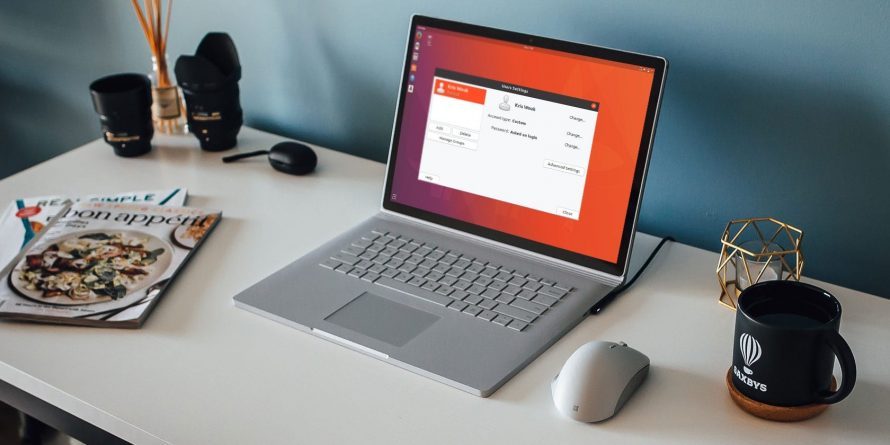 It’s free and some distros target Windows users by making Linux easy to use. Linux apps are just like Windows software (e.g., Microsoft Office and the internet browsers Firefox and Google Chrome). It's also challenging and fun to learn Linux!

Linux can replace any version of Windows; you can also install it alongside Windows and have two operating systems. First, try Linux by running it on a flash drive, called a live USB, opens a new window. 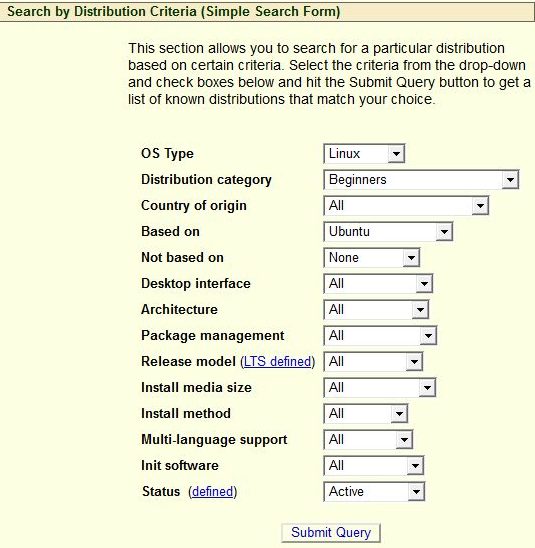 Go to the Distrowatch search page, opens a new window. Scroll down to “Search by Distribution Criteria.” For OS Type, choose Linux, tab to "Distribution category" and choose Beginners. Tab to "Based on," choose Ubuntu. Tab to the bottom box, choose Active, and finally, tab to "Submit Query" and press the Enter key. 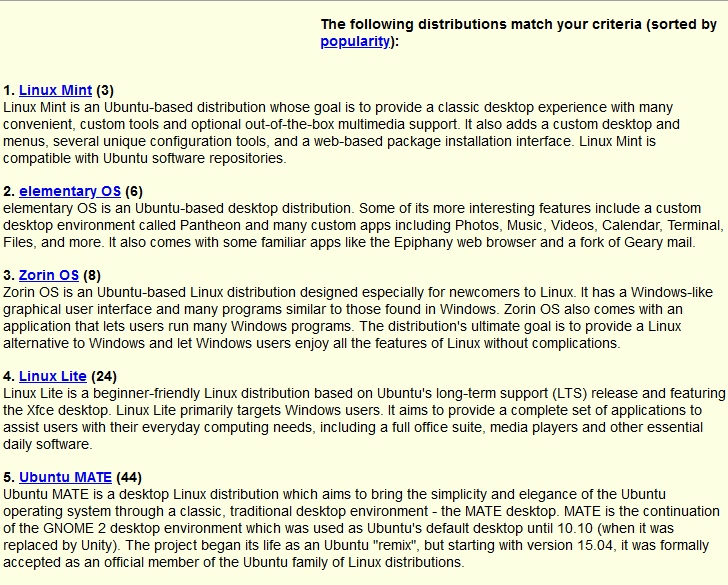 A list of Linux distributions should appear as seen in the example image. Click on a link from your results list for a distribution's description, home page, user forums, reviews, and so on. To download a copy of the distribution, go to its home page. The downloaded copy is an ISO file, opens a new window.

After testing several distros, I chose Linux Mint, because it's easy to use, the design is appealing to my eyes, and it has useful programs.

Wanting to understand more about Linux, I decided to check out Linux for Dummies, followed by The Ubuntu Beginner's Guide. Since Ubuntu forms the skeleton of Linux Mint, opens a new window, either of these texts will be helpful introductory guides to get you going! Another popular Linux version is Fedora, opens a new window. You can read more about it.

Give Linux a try! You, too, might enjoy mastering a new skill.

What is your favorite OS? Let us know in the comments!