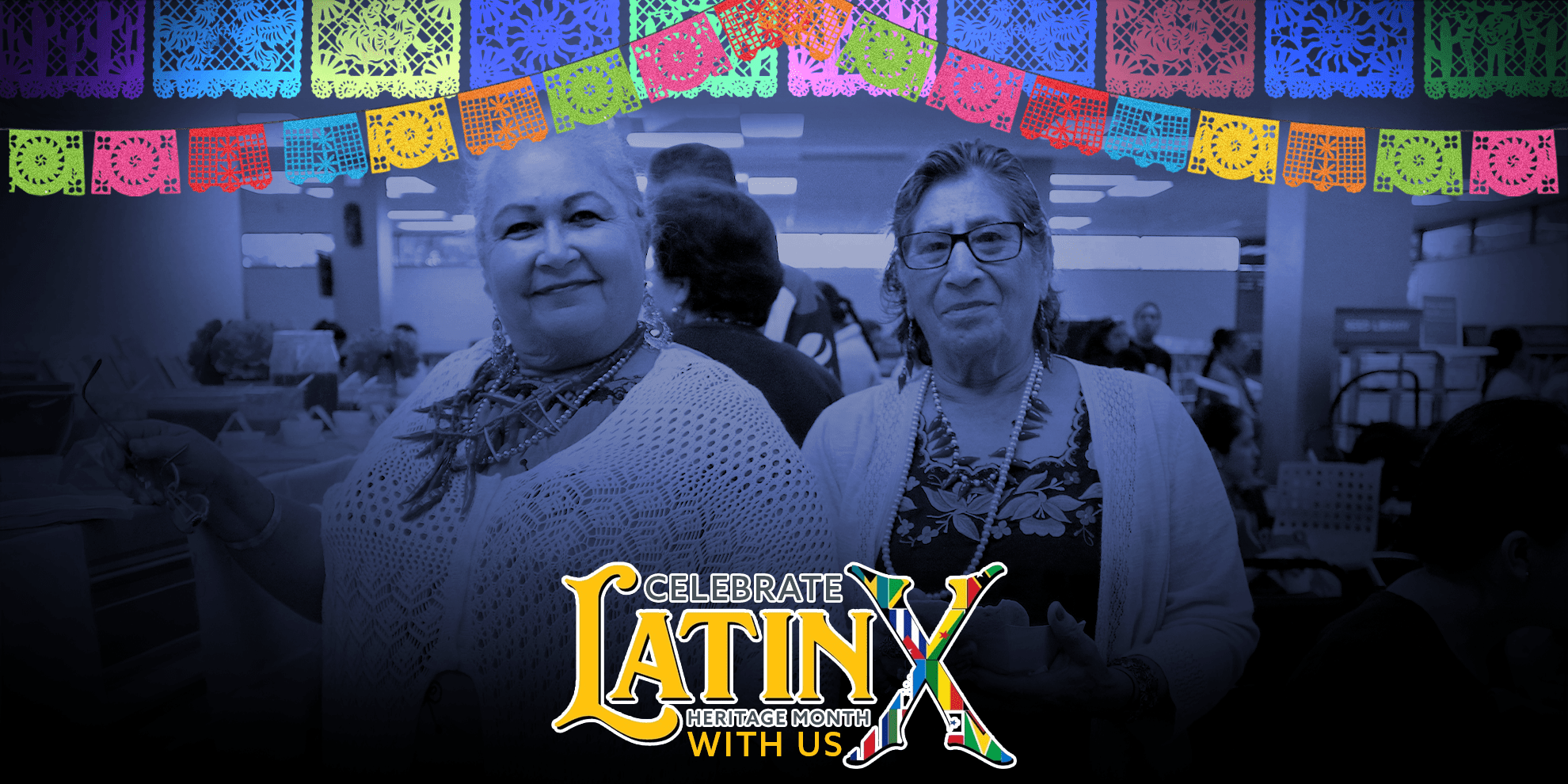 As we mark the start of Latinx Heritage Month, San Mateo County Libraries is proud to celebrate the cultures, contributions and resilience of Latinx, Hispanic and Latino-identified communities worldwide.

Over 50 years ago, President Lyndon B. Johnson launched a week-long celebration of the histories, cultures and contributions of citizens of Hispanic origin to America’s national heritage. It was expanded to cover 30 days by President Ronald Reagan in 1988 and is now officially celebrated from September 15 to October 15.

Latinx Heritage Month begins in mid-September because September 15 is the anniversary of independence for the Latin American countries Costa Rica, El Salvador, Guatemala, Honduras and Nicaragua. In addition, Mexico and Chile celebrate their independence days on September 16 and 18, respectively. Día de la Raza, opens a new window, which is October 12, also falls within this period.

The term “Latinx” is used to encompass all Latinos, Latinas and Hispanics while additionally representing the identities of non-binary, gender non-conforming and gender-expansive people. “Latinx” also centers on the lives of Indigenous, Brazilian and other non-Spanish speaking people in this celebration.

To celebrate Latinx Heritage Month, we are featuring an array of Latin Jazz bands at several of our locations! Come join us at a library near you.

Don't want to wait? Start listening to jazz right now! Hoopla has many great jazz and Latinx albums you can stream from your smartphone, tablet or computer. Happy listening!