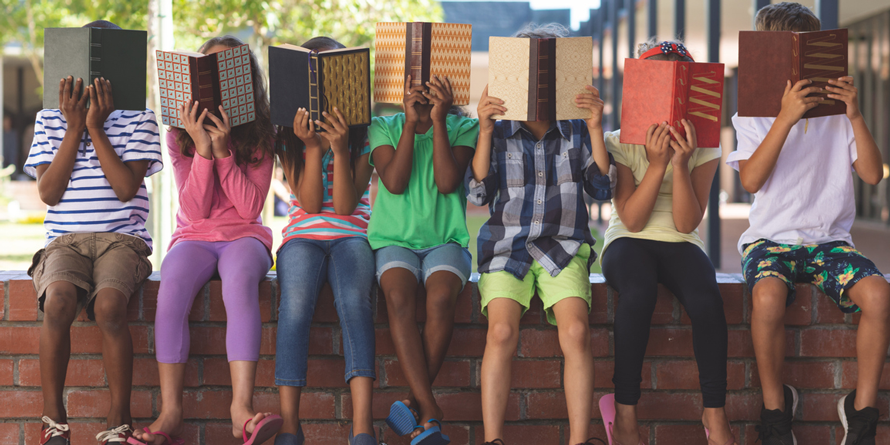 In 1982, the Supreme Court officially ruled that schools could not ban books in libraries just because of their content, leaving the case Island Trees School District v. Pico, opens a new window undecided since 1976. Shortly after the ruling, the American Booksellers Association created a showcase of books that had been banned over the years—nearly five hundred—as part of their BookExpo America trade show in Anaheim, California. Locked behind caged doors and marked with warnings that these books had been found to be dangerous, the display was a hit. Within six weeks, the Office for Intellectual Freedom (OIF) and the National Association of College Stores launched The Banned Books Week initiative, opens a new window, led by the OIF’s director and library activist Judith Krug, opens a new window.

Banned Books Week, opens a new window is usually celebrated the last week of September, and will be held this year from September 27 to October 3. Since its founding in the 1980’s, it has striven to bring attention to the harm of censorship and to celebrate the freedom to read. The event brings together the entire book community, from librarians to booksellers to journalists and beyond, spotlighting the value of free and open access to information and our right to seek and express ideas—even those that may be considered unpopular or unorthodox.

There is no shortage of books either challenged or banned over the decades, and for any number of reasons. Whether they are moral, ethical, or religious protests, a notable highlight of the celebration is that for all the challenges these books have faced, the vast majority of them are still available to the public to read as they choose.

Fortunately, the Top 10 Most Challenged Books of 2019, opens a new window are available for you to read now with your library card. So why not celebrate your freedom to read and check out some banned books!

Of course, there is plenty of classic literature, opens a new window that has been challenged and banned throughout the years; the Island Trees School District v. Pico case was kicked off in part due to parents protesting over the inclusion of Kurt Vonnegut’s Slaughterhouse-Five in the school’s library. Here are a few other classics that have seen challenges over the years:

For even more challenged books, view the OIF's compiled list of the Top 100 Most Banned and Challenged Books of the Decade, opens a new window.

Have some of your favorite books ever been challenged at one point? Let us know in the comments below!