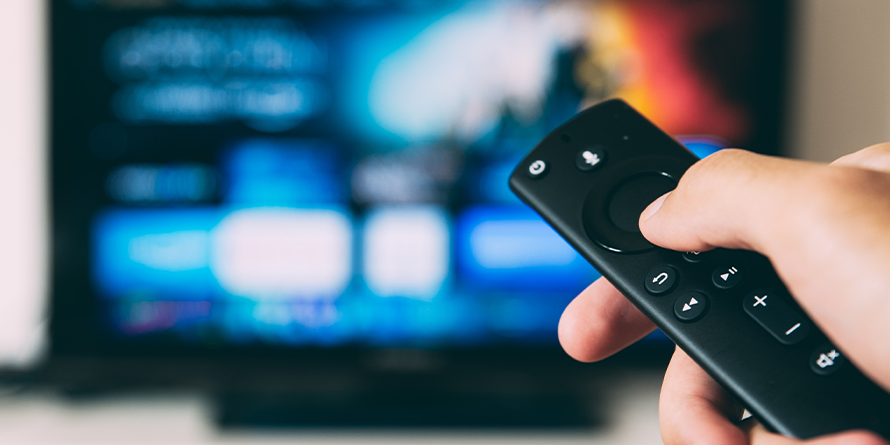 During these long evenings and weekends at home, many us are looking for new ways to enrich our time. That might mean devoting energy to family members, taking an online course, diving into great books, or, yes, getting lost in a new TV series.

In the mood for some clever comedy or delightfully formulaic escapism? Or are you eager for nuanced characters, or a documentary series that invites you to experience history’s turning points?

With your San Mateo County Libraries card, simply log on to Hoopla or Kanopy to stream your own adventure. Here are some great places to start!

Note: Some of these shows might not be suitable for all audiences. Please review ratings and use discretion before viewing. 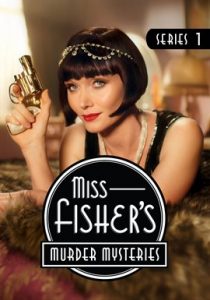 Set in 1920s Melbourne, this fun and stylish show follows a savvy, self-declared “lady detective.” Phryne Fisher is as determined as she is glamorous, and she won’t let anything stop her from solving a case and fighting for justice.

Watch talented amateur bakers show off their skills, dream up fantastical fondant, and support fellow contestants as the oven timer runs out. Don’t know anything about baking? This charming reality competition show will have you bemoaning soggy pastry bottoms in one season flat.

Key and Peele (One Season)

In these eight short episodes, sketch comedians Jordan Peele (pre-Get Out fame) and Keegan Michael Key send up an array of topics, including MMA, racism, mystic advice, and taboo language. These episodes also feature appearances from one of their most famous characters: Obama’s Anger Translator. 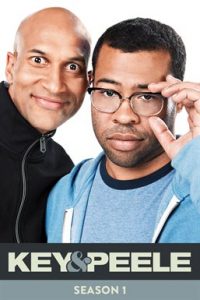 I, Claudius (One Season)

This award-winning, 12-episode series immerses viewers in the Roman Empire’s twisting political intrigues. With all the drama and betrayal of House of Cards—plus togas and a young Patrick Stewart—I, Claudius is often considered one of the best television shows of all time.

Cartoons aren’t just for kids! This surprisingly touching series follows Steven, his doting father, and his loyal crystal guardians as they uncover their courage and expand the meaning of love. The last episode of Steven Universe aired on March 27, 2020, so this is the perfect time to start catching up.

Explore Art and History on Kanopy 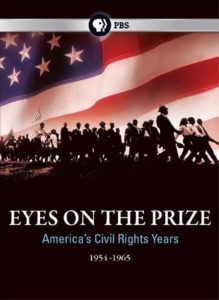 This powerful series cements Ken Burns’ status as a master documentarian. Packed with archival footage, insightful interviews, and more, it is the definitive series on the causes, horrors, and effects of America’s Civil War.

Take a break from heavy history with illuminating profiles of 21 contemporary American artists. (Warning: As this is art, an absence of history and heaviness is hardly guaranteed.) 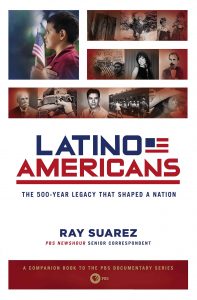 A groundbreaking television docuseries, this season of The Latino Americans spans from 1500 to 2016. Personal and biographical stories give shape to a history that defies borders.

Feel inspired by the female activists, artists, politicians, and everyday Americans that pushed back against oppressive gender roles in the 60s and 70s through today.

Is your favorite series streaming on Hoopla or Kanopy? Head to the comment section below to share the TV shows you love!