Just a few minutes before the teaser trailer for Star Wars: The Rise of Skywalker, opens a new window dropped online on April 12th, it premiered to a stadium full of fans at Star Wars Celebration 2019, opens a new window in Chicago. I was lucky to be present and experience the first reactions of fans. The crowd was humming with anticipation as the lights went dark and the first images of Rey, Finn, Poe, and assorted other characters flashed across the screen. Fans cheered at the action and special effects. Culminating with an explosion of gasps and shrieks when a sinister and familiar laugh played at the end of the trailer foretelling the possible return of a classic villain. Star Wars fans know who I’m talking about. 😉

Check out the teaser below if you haven't already seen it!

But alas we have over half a year to wait for our chance to see the final film in the nine-installment long Skywalker saga. In the meantime, you can get your Star Wars fix at the library. 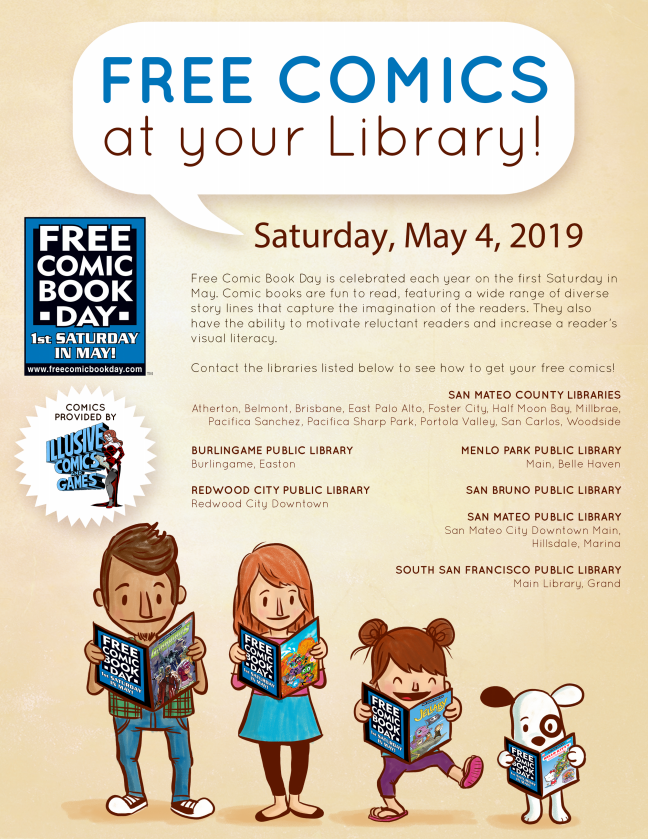 You can also read the digital comics on Hoopla for FREE with your library card.

Listen to the Music

The music of Star Wars

Which Star Wars character is your favorite? Let us know below!