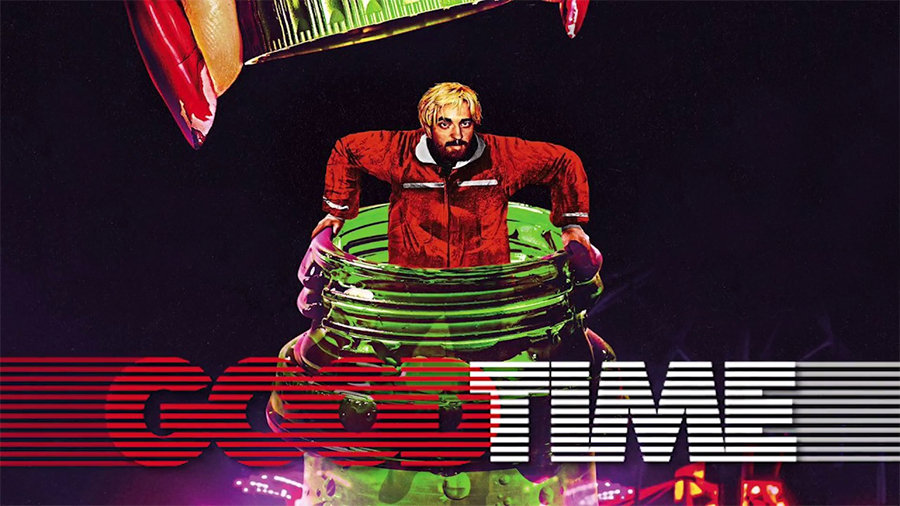 For some people, it’s a bit hard to become invested in movies or TV shows with unrelatable or unlikeable characters, more so when those characters commit heinous crimes. The characters can only murder so many times before the audience starts to question whether their investment in the character is justified. Walter White, Tony Soprano, Don Draper, are all some of the best written characters marred by immoral behavior.

The 2017 film from the do-no-wrong studio, A24, opens a new window, brings us a story of crime that we do not see all that much anymore. The story starts off with two brothers who rob a bank. It’s a simple idea, but the opening scene complicates things as Nick (Benny Safdie, opens a new window), one of the two brothers, is shown to have a mental handicap. Connie Nikas, played by Robert Pattinson, opens a new window, “persuades” his brother to rob a bank with him, seemingly dragging him out of a an intense therapy session.

From the opening scene the audience is conflicted as to the intentions of Connie Nikas and if he really wants what’s best for his brother or if he is manipulating him (along with virtually every other person he meets along the way including a 16 year old girl) in order to get his way.

Most of the Story follows Connie Nikas and how he tries to get his brother out of jail after the robbery goes sideways.

I was interested in this movie when I initially saw the trailer because it seemed to be Drive (Ryan Gosling, opens a new window) mixed with a lot of acid and even more synthesizers with just a sprinkling of the 2012 hyper violent and hyper-stylized hit video game, Hotline Miami, opens a new window. Most people that I spoke to about this movie all had a similar perception. Dear reader, if this is what you think the movie is, please promptly expel that notion. You will not enjoy this movie if you expect it to be any of these things.

An intentional misnomer, Good Time keeps you uneasy. The entire trip you’re left wondering when the "good time" is supposed to start. That is, in a sort of twisted way, the beauty of this movie. The promise is never fulfilled and you’re left with a feeling of having been led on, like a friend dragging you to a party he claims is going to be totally rad, only to find that it’s nothing but violence, drugs, and police activity.

Other Titles With Questionable Protagonists

Are you a fan of unlikeable characters? What’s your favorite TV show or movie that others tend to be turned away from? Let us know below!