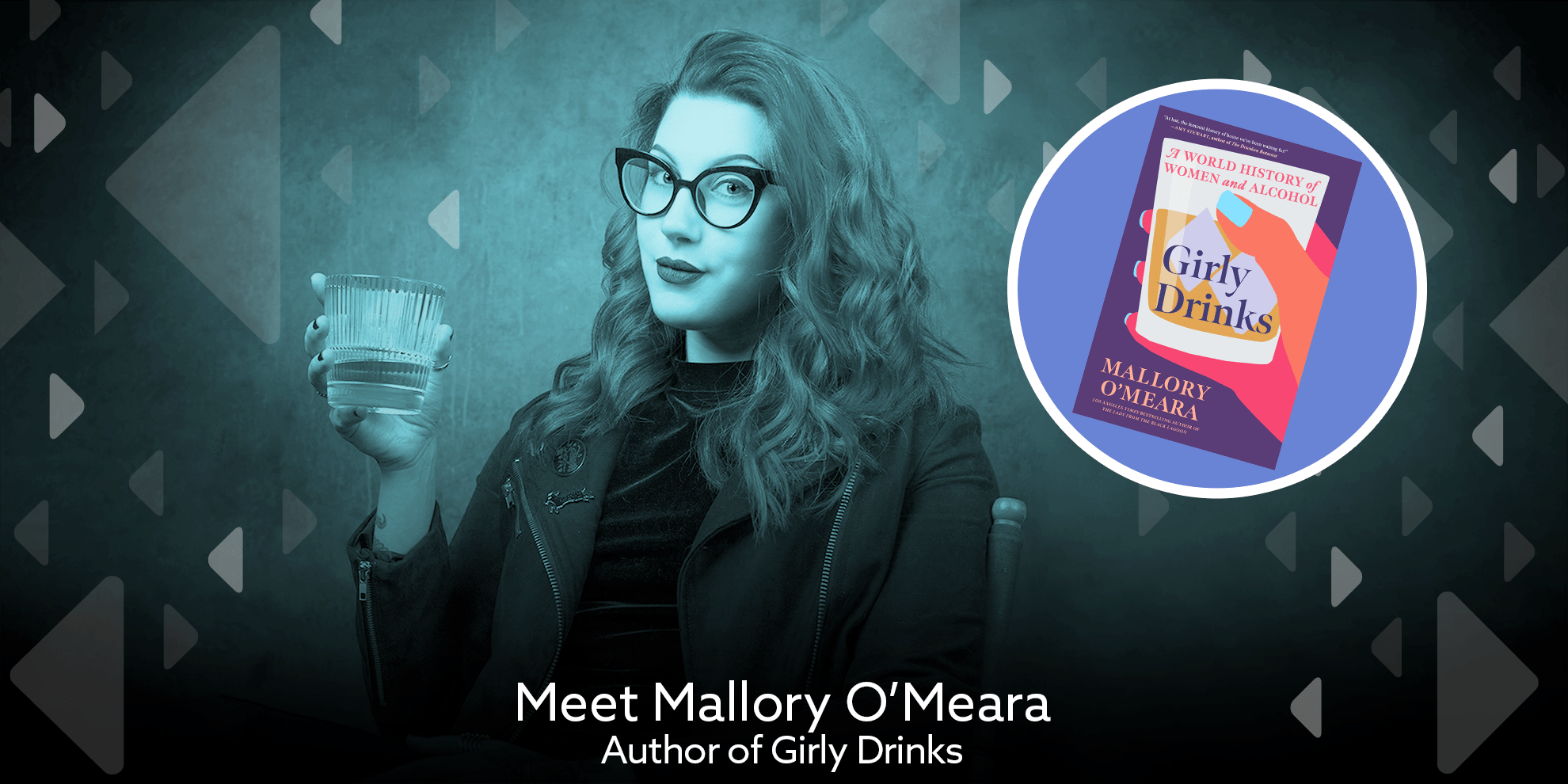 Uncover How Women Brewed the First Beers, Built the First Bars and More

The world wouldn’t have drinking culture as we know it without women. They have been marginalised in the annals of alcohol history, but their contributions are far from marginal.

Did you know that the first recorded depiction of someone drinking—in a cave painting—is of a woman? Learn all that and more in Mallory O’Meara’s award-winning book!

Girly Drinks unveils the untold world history of the female distillers, drinkers and brewers who have played a vital role in the creation and consumption of alcohol, from ancient Sumerian beer makers and Russian bootlegging grandmothers to iconic bartenders and bar owners.

But when exactly did drinking become a gendered act? And why have bars long been considered “places for men” when, without women, they might not even exist?

Backed by years of thorough research, O'Meara fills a crucial gap in culinary history and dismantles the long-standing patriarchal traditions at the heart of drinking cultures around the world. O’Meara hopes that readers everywhere can look to each woman celebrated in this book—and proudly have what she’s having.

As a librarian and passionate recommender of books, they’re known as “the book doctor” with “the cure for all your reading ills.”

Get to Know Mallory O’Meara

When I started getting into cocktails, all I wanted to do was read the history behind them. I quickly noticed that all the written histories of alcohol and cocktails mostly left out anyone that wasn’t white and male. . . . So, I took matters into my own hands..

Mallory O’Meara is the award-winning and bestselling historian and writer of The Lady From the Black Lagoon and Girly Drinks. Every week, she co-hosts the literary podcast Reading Glasses, opens a new window. She lives in the mountains near Los Angeles with her two cats, where she is working on her next nonfiction book for younger readers, Girls Make Movies, opens a new window.

As if being a woman today isn't enough cause for a drink, Mallory O'Meara has compiled an addicting history of women and the alcohol that fills their glasses. This book left me positively inebriated (not sorry) with excitement about the underrated cultural footprint women have made in the world of alcohol ... Cheers, ladies, this one's for you! —Brittany Gibbons, bestselling author of The Clothes Make the Girl (Look Fat)?

[A] thorough, and thoroughly entertaining, history… Elegantly woven into each cheeky chapter is rigorous historical context… O’Meara glides easily from the 17th-century pulquerias of Mexico to the feminine “fern bars” of the 1970s, making sure to not to forget the queen of girly drinks: the Cosmopolitan. Provoking both thought and laughter, this serves as bracing refreshment from a master textual mixologist. —Publishers Weekly, opens a new window, starred review

At last, the feminist history of booze we’ve been waiting for! After centuries of being excluded, ignored, or treated as accessories, Mallory O’Meara has put women at the center of a global history of alcohol. From winemakers and distillers to activists, leaders, and change-makers, Girly Drinks takes us on a whirlwind tour of the role women have played in what we drink, and how, when, and why we drink it. —Amy Stewart, author of The Drunken Botanist

Cheers to Mallory O’Meara and her serious yet seriously entertaining treatise on the history of gendered drinks. Girly Drinks will introduce you to queens and nuns, bootleggers and bartenders, telling their stories and proving the point that all drinks are girly drinks. —Jeanette Hurt, author of Drink Like a Woman , opens a new windowand The Joy of Cider